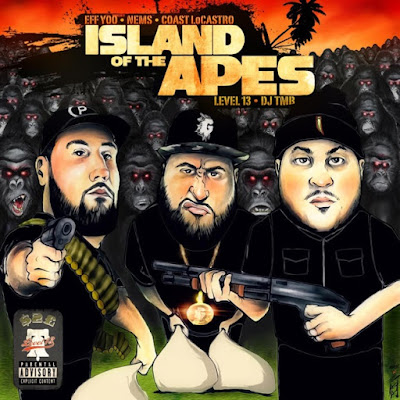 Highly acclaimed producer LEVEL 13 links with DJ TMB along with some of Hip-Hop’s most elite heavyweights, Coast LoCastro, Eff Yoo, and NEMS for “Island of the Apes.” The single is the first release of the ‘$2£’ EP.
https://distrokid.com/hyperfollow/level13anddjtmb/island-of-the-apes-feat-coast-locastro-eff-yoo--nems
LEVEL 13’s production credits are both extensive and reputable throughout the music realm. The Philly based mega-producer has curated tracks for legendary hitters including Method Man, Billy Danze, Kool G Rap, Cassidy, Kuniva, French Montana, along with major networks as MTV, and ABC. The consistency of his impeccable and incomparable production catalog has captivated a worldwide fan base. With his latest chart-topper “Island of the Apes”, he delivers a riveting dose of ear addicting Hip-Hop guaranteed to ignite an infectious global buzz!
“Island of the Apes” is a lyrical tale brimming with aggressive, cutthroat bars calling out cock riders and clout chasers. The triple threat of emcees is the epitome of a jungle filled with predatory wild animals who can smell the fear of weakness.
LEVEL 13 provides intensified, soul awakening bass and striking drums to heighten the animalistic message, along with boom-bap cadences that are sure to have Hip-Hop purists injecting this dose of ear-milk on repeat.
LEVEL 13 is available for interviews, production, and more. Email beats@level13productions.net to schedule and for all business inquiries. Connect with  LEVEL 13 on  Facebook @LEVEL13 | Twitter @Level_13 | Instagram @Level_13| Beatstars @Level_13 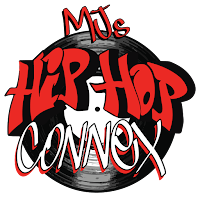