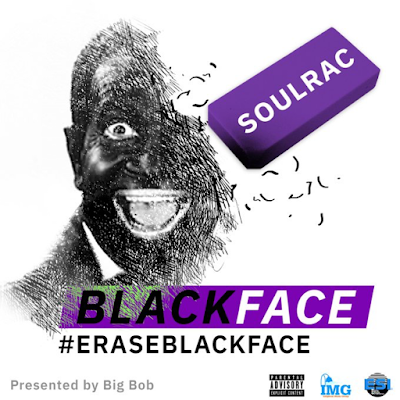 Inlighten Music Group is thrilled to announce the release of Soulrac’s newest single, “Blackface” from his new album, “Soulploitation." It's been nearly 200 years since white performers first started painting their faces black to mock enslaved Africans in minstrel shows across the United States. It was racist and offensive then, and it's still racist and offensive today. By distorting the features and culture of African Americans—including their looks, language, dance, deportment, and character—white Americans were able to codify whiteness across class and geopolitical lines as its antithesis. Blackface and the codifying of blackness—language, movement, deportment, and character—as caricature persists through mass media and in public performances today. Join the movement by sharing the #eraseblackface hashtag on social media to bring awareness to this issue.


“Soulploitation” is an EP that’s reminiscent of the Golden Era of Hip Hop and the Black Power movement because it verbalizes the dilemmas we face as a society. Like the music from Blaxploitation films, it serenades its listeners with soulful and thought-provoking lyrics and music.


Inlighten Music Group LLC is an Independent label established in 2018.
Soulrac is available for interviews, features, and more. To schedule please reply to this email or contact me directly at 609-756-6377. Enjoy the video, and we appreciate any and all coverage. As always thank you for your continued support, stay safe and well! -MJ
Connect on Social MediaSocial Media links:Twitter: @Soulrac Music@BigBobPattisonInstagram: @Soulrac Music@bigbobpattisonFacebook Fanpage: https://www.facebook.com/Soulracmusic/ 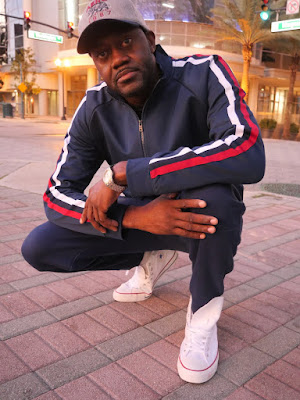